Regeneron's first international location opened in early 2013 in Dublin city. Today we are growing at a steady pace, with an international team that brings vast knowledge from their European and global experiences. Our mission is to advance the company's presence outside the U.S. and enhance our relationships with global partners and stakeholders.

The Dublin team is a multifunctional group consisting of clinical operations, regulatory affairs, external manufacturing, global patient safety, procurement and commercialisation, as well as finance and other administrative functions. This diverse group is working together to advance the treatments for patients with serious diseases around the world.

We offer opportunities to make an impact in the areas of: 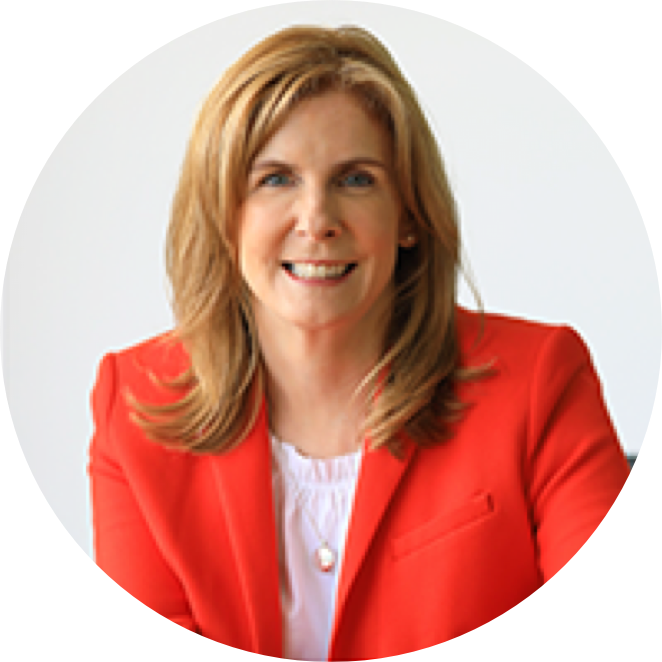 Muriel has over 20 years of experience in the pharmaceutical industry gained from R&D roles with major players in the sector. She spent over 10 years based in London with GlaxoSmithKline and AstraZeneca before returning to Ireland to take up a senior level position with Elan. Muriel was one of the first employees in the Dublin office on joining in the summer of 2014. Since then she has contributed significantly to the growth of the office and the expansion of clinical development and regulatory affairs capabilities ex-U.S.

Muriel holds an Honours Bachelor of Science degree from University College Cork and a PhD from Trinity College Dublin, 12 months of which was spent at Oxford University as a collaboration with the MRC Anatomical Neuropharmacology Unit. 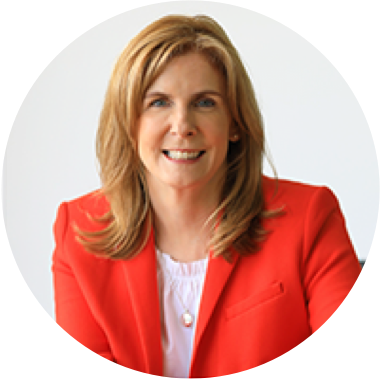 Regeneron is a company that holds one of the most promising and innovative clinical pipelines in the industry. The opportunity to be part of the growing European team, to establish our profile as a company in the region and to help bring that rich pipeline to patients met all my personal career goals.

You are now leaving
Regeneron.ie. The site you are about to visit is maintained by a third party who is solely responsible for its content. We encourage you to read the privacy policy of every website you visit.

You are now leaving Regeneron.ie
to visit another Regeneron website.